Buy feature slot in online casino and play like a pro

The famous holiday of all evil spirits Halloween is approaching, and many companies have already launched their new products dedicated to this topic, the turn has reached the Yggdrasil company.

The slot has five reels and from 243 to 3125 paylines that work in both directions and vary depending on the number of received artifacts. The main functions of the game are Vortex characters that appear on the game screen. You can also activate the Vortex Free Spins feature, where you will play on a 5×5 grid with 3125 paylines. 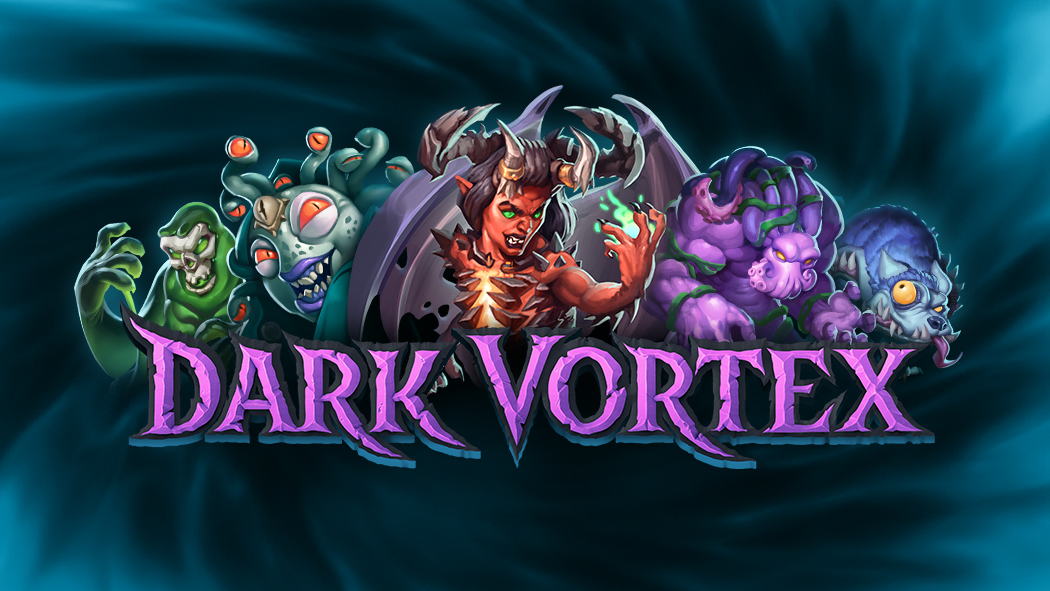 Buy feature slot and play for free in the slot machine

The design of the slot machine can lead to some horror. The game screen is located on the background of a pagan altar with stone skeletons. On the reels are the symbols that were used in pagan rites. Symbols of low value are colorful books with magic spells. Higher symbols are diverse evil spirits.

The wild symbol looks like a golden Cerberus with the inscription wild, and it can appear only on the three central reels. A bonus symbol is a golden magic amulet, and it can activate the free spin function, as well as start several repeated spins. Each free spin can bring a potential win of 7318 times your initial bet. And in the new slot, you can buy a bonus game function and activate free spins whenever you want. For this, you will have to bet 80x of the selected bet.

Characters available in the slot

Common icons are five monsters and five colorful books. Pictures of the same type may appear in columns in vertical stacks.

Special characters are as follows: 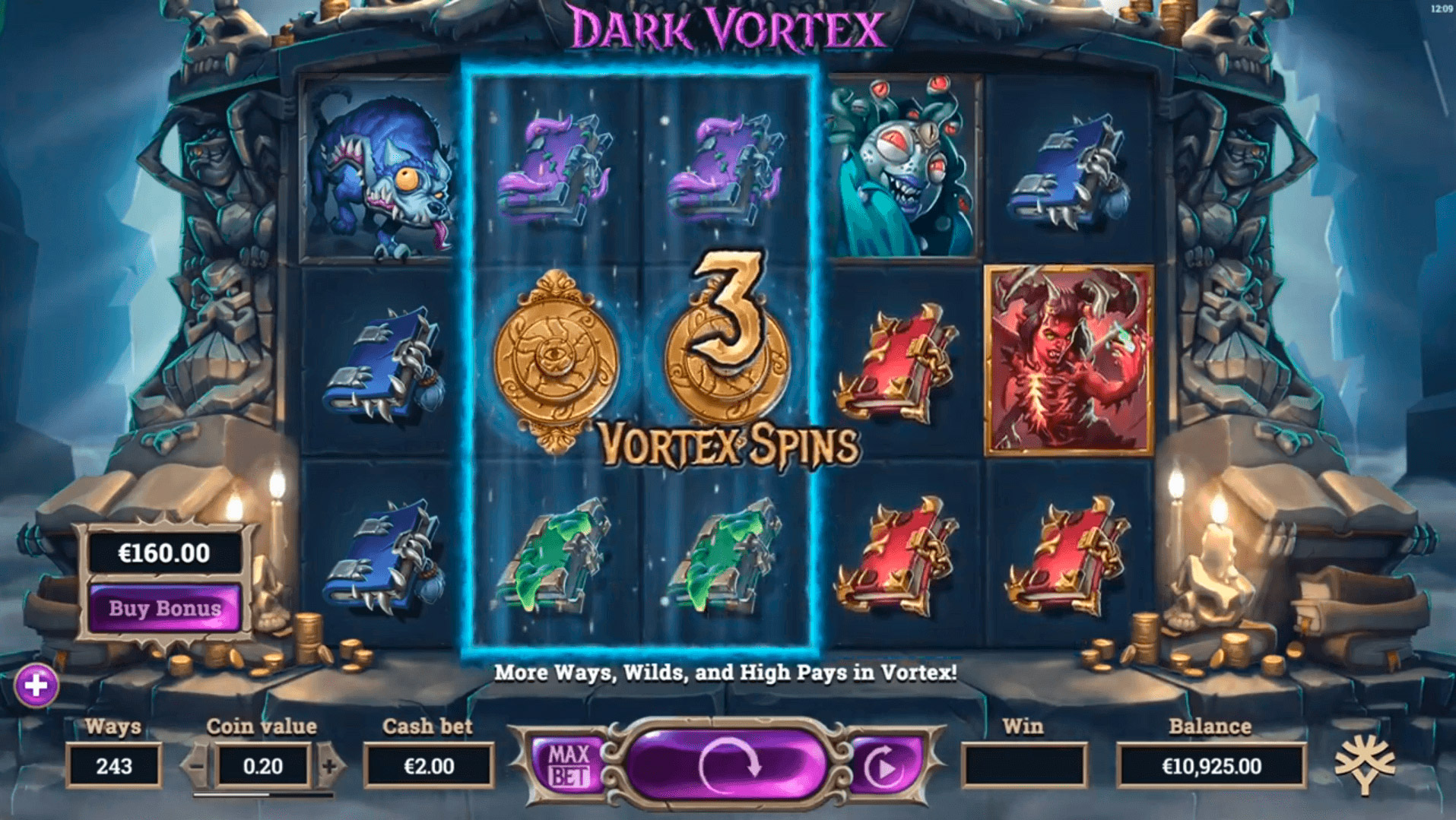 The Vortex function is activated when two bonus symbols appear on the highlighted playing field. If you receive three repeated spins with wild symbols enabled, they will appear on the central part of the game screen. With each rotation, magic balls of red and blue colors may appear on the screen, blue balls are responsible for the number of free spins and are located on the right side of the game screen, red balls determine the number of wild symbols that appear in the glowing field, they are displayed on the left side of the game screen. Also, repeated bonus symbols can bring you closer to launching the free spin function.

Free spins in the slot machine

The Vortex Free Spins function is activated when you set the required number of bonus symbols, in the vortex function, during the set you get additional cache prizes, and also accumulate artifacts in the form of magic balls. Moreover, every gambler can buy a bonus game and get more options to hit the big time.