Buy feature slot and get on a roll now

Playing for free in, you will find several exciting bonus features, for example, the Gladiator feature, where you can get additional wild symbols, two options for free spins Training, and Deathmatch. But the main advantage of the slot is that here you shouldn't wait for the scatter symbols to appear to start free spins, but buy a bonus game option by pressing the BUY BONUS button. 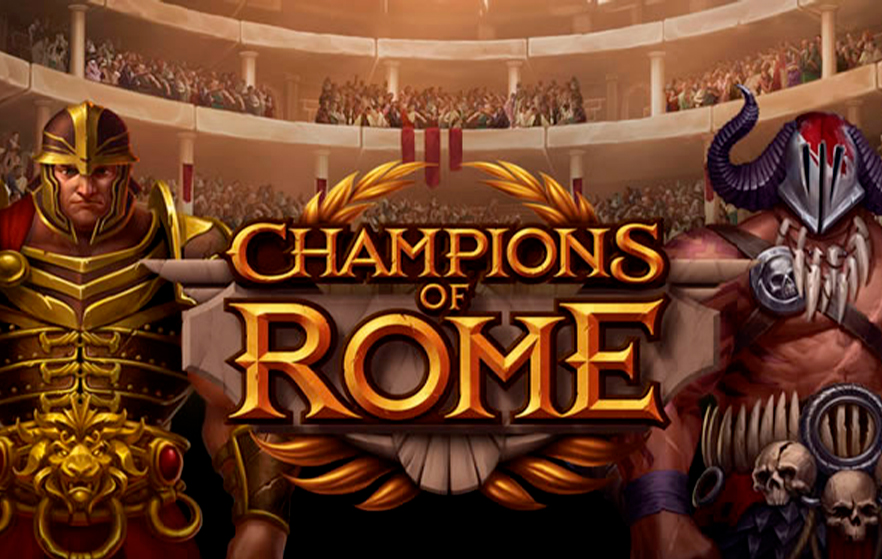 Having opened the slot machine, you will find yourself in the Coliseum, the most popular place for entertainment in Rome, in the arena of which gladiatorial fights were held. The gladiators were mostly prisoners or people sentenced to death. When fighting in battle, in cases of victory, the gladiator received a reward and could exchange it for his life.

But prisoners were not always gladiators. Some volunteers were ready to risk their lives for the sake of thrills and glory. Now, you have the opportunity to be in the very arena where a lot of blood has been spilled, because it is where the game reels are installed.

The slot has three options for the value of characters. The cheap ones include metal, bronze, silver, and gold coins. The symbol of the average cost includes three stone slabs with animals carved on them. Among expensive symbols, the main characters are acting in the arena of the Coliseum. These are three gladiators. 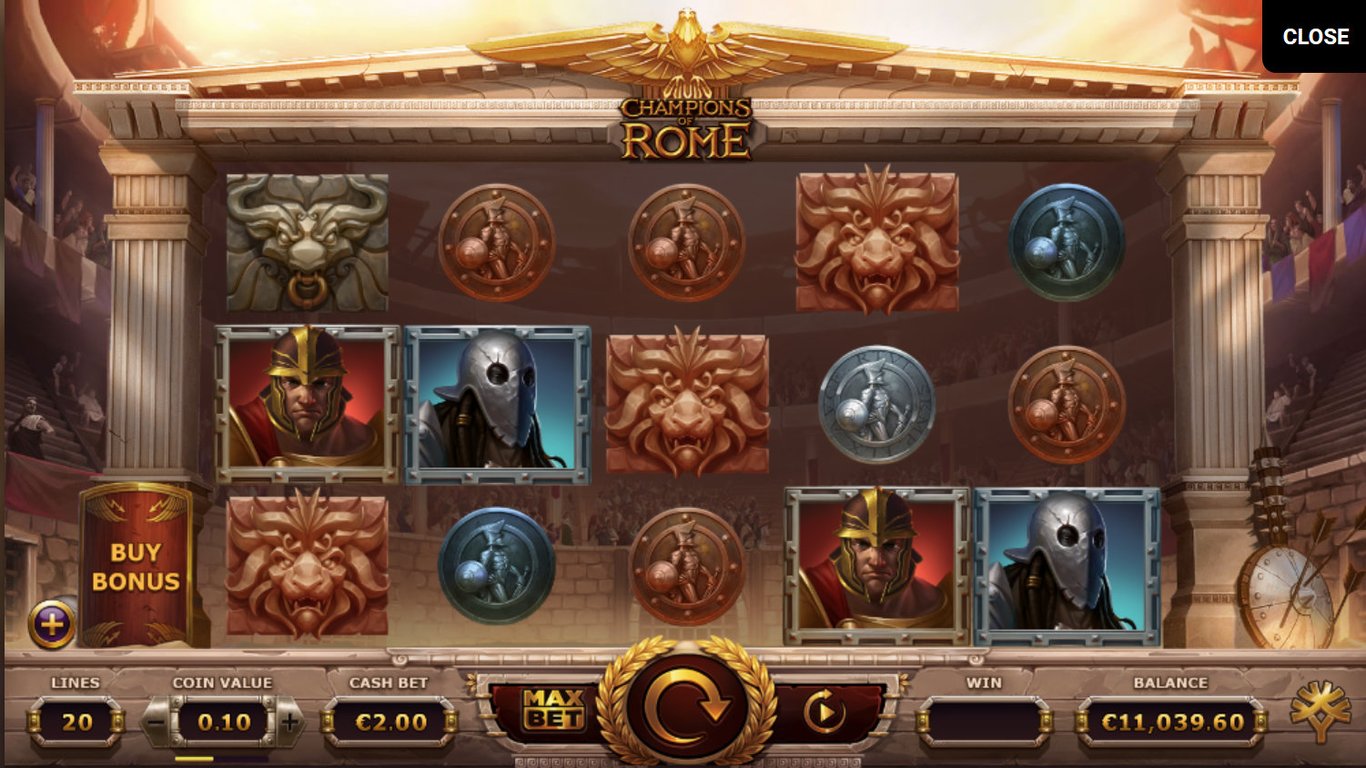 Buy freeplay in slots and witness all bonus features now

In the main game, when two scatter symbols appear on the playing field, the Gladiator feature is activated. After which you will get one of three options for distributing wildcards:

There are two ways to access the free spins round. The first is the purchase of bonus game. Here you have to spend x50 for 7/6/5 spins. The second is a standard launch, for activation of which you need to get three scatter symbols. Regardless of how you activated the round, you will be offered two options for the development of events.

Training Mode. You will get eight free spins, during which a symbol that is not involved in the main game will be added - a gladiator in a helmet with horns. During them, the three random functions described above will be active during each spin. Please note that if the added wild gets into the cell with the new gladiator, you will get one additional rotation.

Deathmatch Mode. First you need to choose the number of free spins and the multiplier that will be applied to your total win:

After which you will become a member of free spins, during them, your main task is to fill in the scale, which is located to the right of the playing field. If you succeed in doing this, you will receive your winnings increased by the selected multiplier.