Safari Gold Megaways can be defined as a slot machine with wild animals as a central theme. Perhaps, you might have already discovered some common features with the LeoVegas Megaways slot. Yes, it’s an updated version of that game.

A distinctive feature of that slot was a huge wheel with the logo of the LeoVegas casino in the center. However, the company Blueprint decided that it’s not entirely honest in relation to players who prefer to play in other casinos. As a result, they developed the same slot machine with only different themes, symbols and a different image in the center of the wheel. They dubbed this stuff Safari Gold Megaways. Let’s discuss it here below. 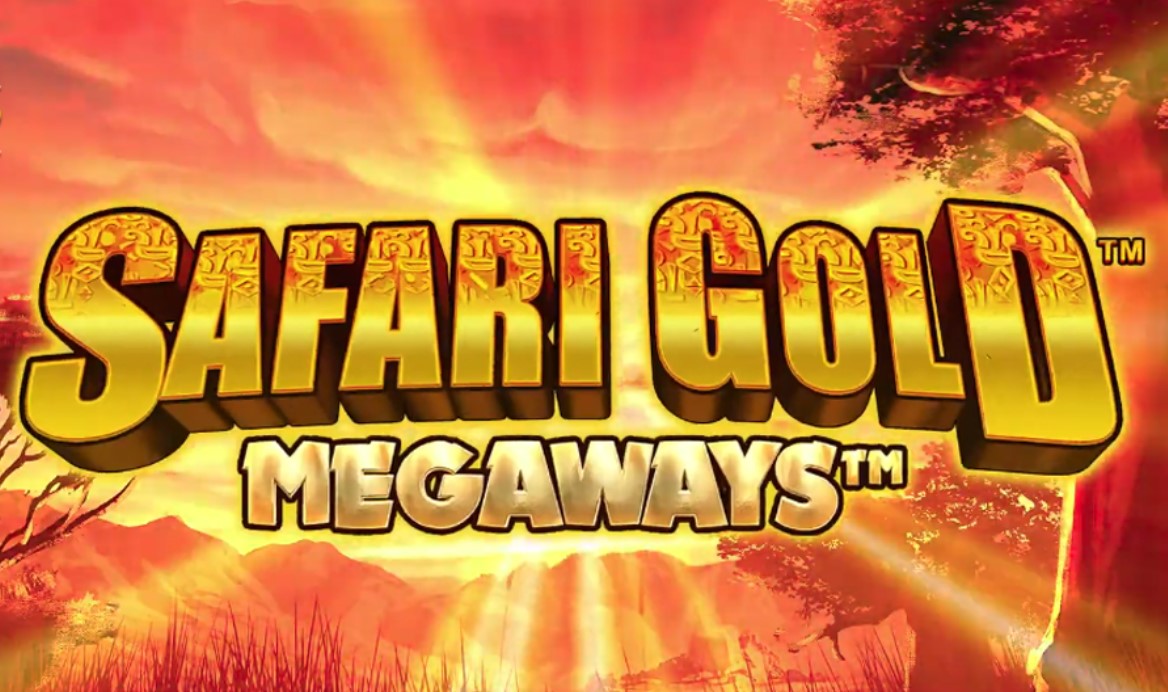 Buy the feature slot Safari Gold Megaways in a casino: in the African savannah

Once you start the game, you will find yourself in the African savannah inhabited by a rich variety of wild animals. So, here the playing field is amid growing baobabs and a beautiful sunset.

The slot comes with six reels in each of which you can see from 2-7 symbols. Therefore, the number of ways to generate winnings can reach 17649. The symbolism of the slot machine comprises the names of playing cards, 4 inhabitants of Africa, including a lion, cheetah, elephant, and buffalo. Here the sunset acts as a wild symbol. It shows upon an extra row satiated above the second, third, fourth, and fifth reels. It’s utilized to replace all the symbols in the slot, except for the scatter and also the mysterious symbol. 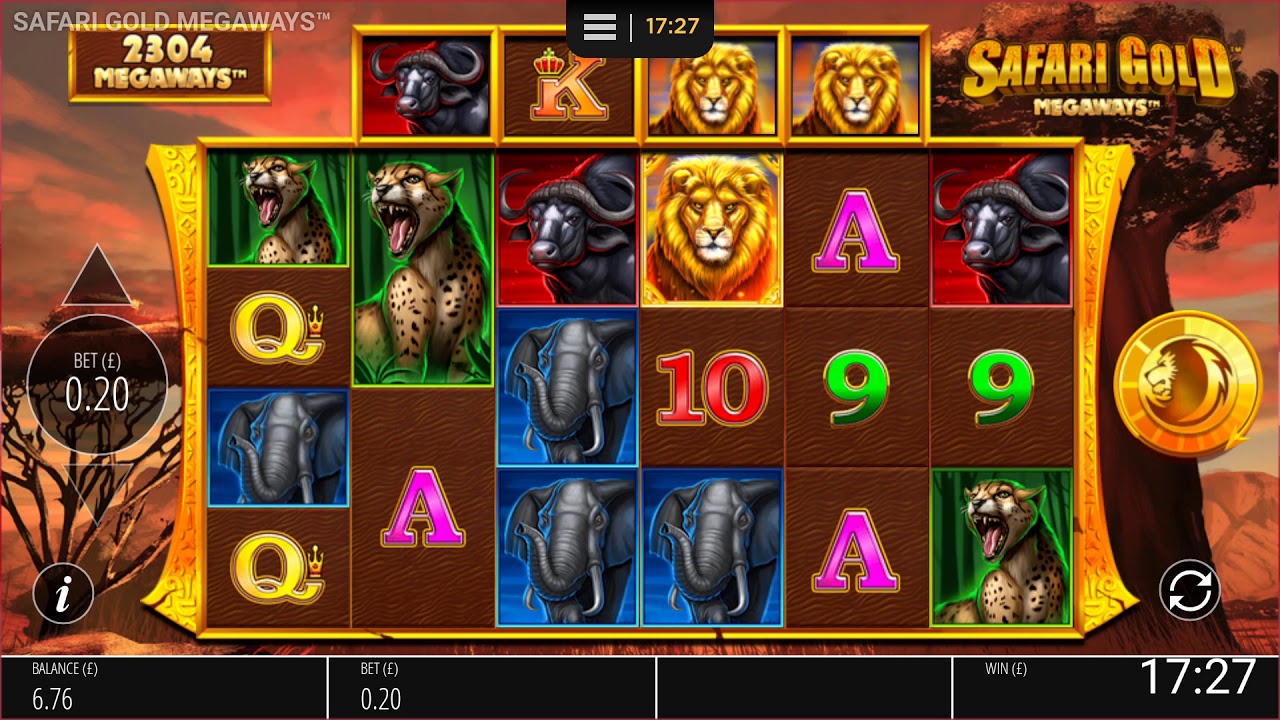 Bonus features of the slot

When playing the game, you’ll come across Cascading Reels. The very essence of this feature is that the symbols involved in its formation are removed from the playing field. They are replaced by the new ones, thus enabling you to get several wins in one spin.

The next feature is known as the Mystery Symbol. It’s associated with the image on which the lion is displayed. When such symbols show up on the playing field, there’s a possibility to see them transforming into one set of randomly selected symbols.

As for the free spins function, it’s activated when four, five, six or seven scatter symbols show up. You will see a huge wheel we told above. It will determine the number of free spins as well as the initial multiplier. Free spins can be 15, 20, 25 or 30, while the initial multiplier varies from 1x to 10x. Moreover, in this round, 3 or 4 scatters will provide you with 5 or 10 additional spins. By the way, the cascading reels function is also used here, increasing the winning factor by 1 for each successive win.

We should note that if you do not want to wait until the free spins start in the standard way, feel free to buy them. For this purpose, you require clicking the Bonus Bet button and choosing the Bonus Buy option. It will cost you 100x your bet.

It’s an interesting and high-quality slot game from Blueprint Gaming. It will be a decent addition to your collection of slots. With 117,649 paylines, you will have enough possibilities to win. It’s a great pleasure to buy freeplay in slots games like this.