A well-known software developer for online casinos and gambling sites Habanero announced signing an agreement with the gaming platform GAMEIOM. As a result of this deal, Habanero will offer its games on the GAMEIOM platform. 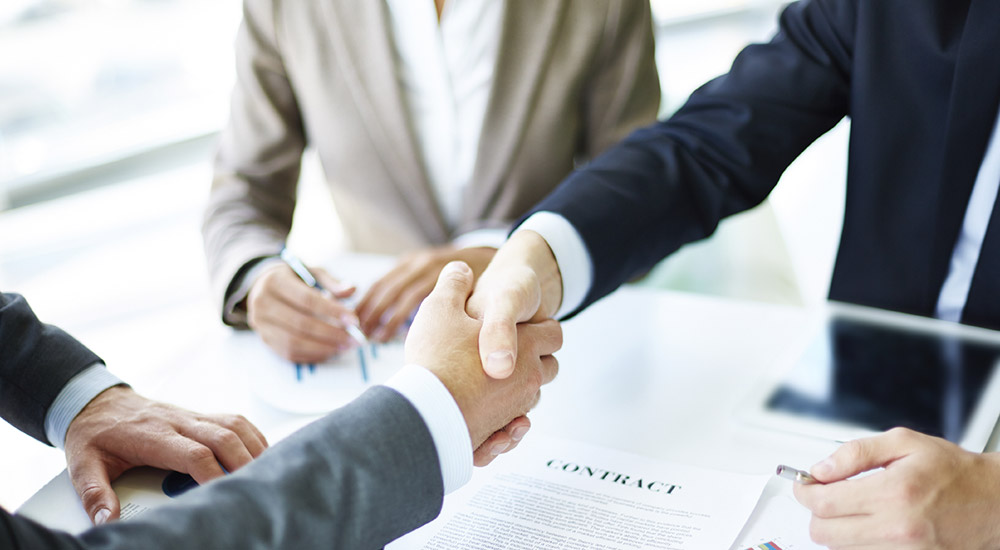 Specifically, GAMEIOM will be provided with hits from habanero such as Dragon Throne, Gold Rush, London Hunter and much more. Also, GAMEIOM will offer these games to its partners and as a result - to the players. For example, one of the largest consumers of GAMEIOM products is the British betting brand Ladbrokes.

Stuart Carr who is a CEO of GAMEIOM said that their goal was to create reliable and stable content that would be offered to players from around the world through their partners. And Habanero is a good addition to the company's gaming library, and it generally fits into the company's strategy.Arcangelo Lonoce, representative of Habanero, also added that the company planned to expand significantly on the European continent within the following 12 months.