On Tuesday, February 27, 2018 a jackpot of $7,452,254 has been won in the famous Mega Moolah slot from Microgaming. Currently, there is no information about the winner. 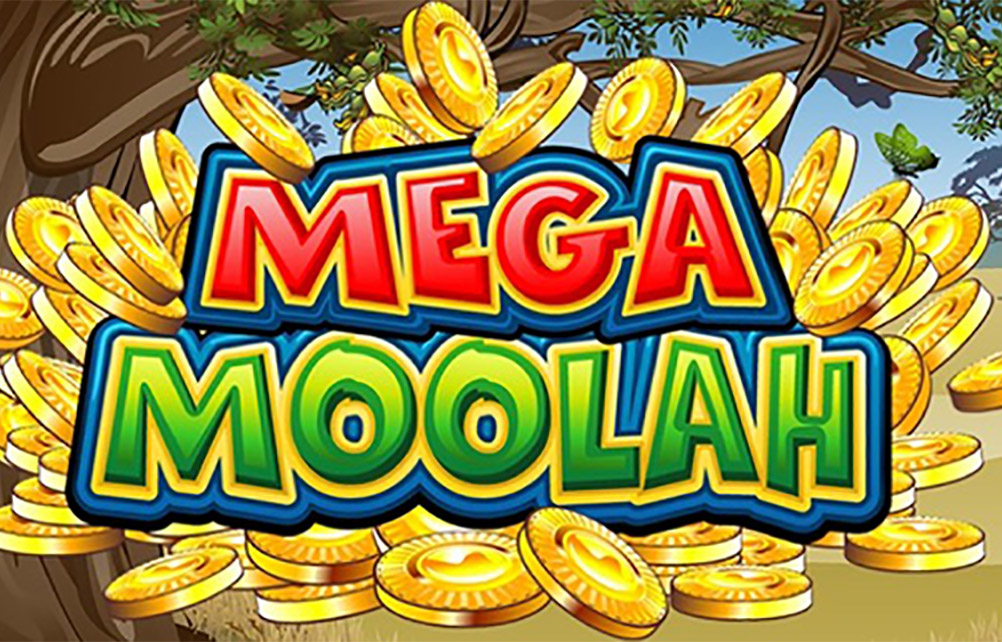 Recall that this is not the record amount that ever been won in this online slot. 13 218 882 pounds were won in this slot at Betway online casino in 2015.

The jackpot is awarded randomly and can be won on both desktop and mobile devices. With each spin a small part of the money goes to the overall prize pool, which grows until the lucky guy breaks it. The Mega Moolah Mega Jackpot is associated with several other online jackpots which allows you to form the main prize as quickly and voluminously as possible.