"100k Drop" is a new slot from Red Tiger Gaming

The software developer for online casinos Red Tiger Gaming announced a release of a new slot which will take place in the nearest future, it will be called "The 100k Drop". The topic of this slot simulates a well-known TV show in the UK. 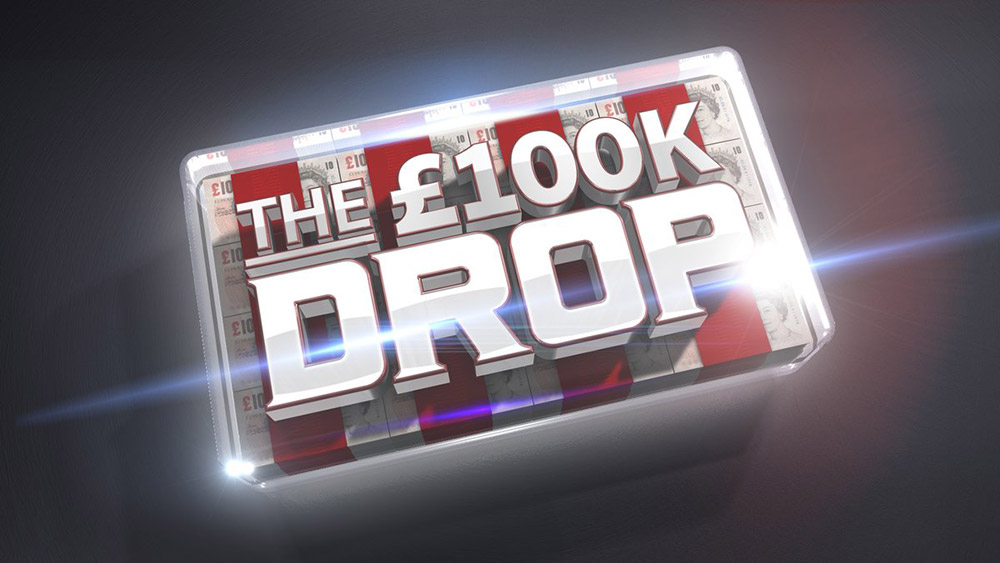 This show is a reworked version of The Million Pound Drop. This format of show used to be quite popular. It still remains popular.

Let's review this slot. Players will be provided with various game features including bonus rounds during which players will receive three drops by 10,000 pounds sterling each. This video slot should be launched in the UK soon. It would be released on websites of such well-known betting brands as Paddy Power, Betfair and William Hill.

The general manager of Red Tiger Gaming Gavin Hamilton said his company was pleased to work with Endemol Shine Gaming, which makes it possible to launch this slot. Also, this slot is a logical result of the three-year cooperation between these companies.

Hamilton also added that both companies had very talented commercial and technical teams thanks to which the launch of this project took place which also strived to diversify and improve the portfolio of games.